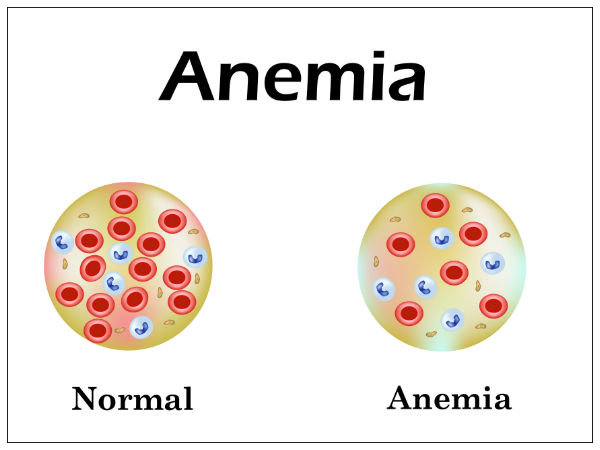 Anemia is a condition in which the blood is deficient in the body. This deficiency of blood is caused due to the deficiency of iron, which is a vital part of the protein complex, hemoglobin, present in the blood. Anemia is a blood disorder that is created when your blood lacks sufficient healthy red blood cells. These cells are the major transporters of oxygen to organs. If red blood cells are also deficient in hemoglobin, then your body is not getting adequate iron.

Anemia can occur due to some reasons. In cancer patients, anemia is a common condition. In most of the cases cancer it causes anemia. If the cancer affected area include liver, bone marrow, heart, lung, kidney etc then red blood cell production is decreased severely causing anemia. If the patient is having tumor or ulcer in the internal body organs for example intestine, bladder, or stomach etc then severe bleeding can occur which can in turn cause anemia. Chemotherapy and radiotherapy can also be responsible for anemia in cancer affected patients.

The most common Symptoms of Anemia are weakness and fatigue. Anemia causes the heart to work harder to pump oxygen-rich blood through the body, therefore lessening energy to do normal activities. While mild to moderate anemia may cause very mild symptoms or none at all. Some other signs and symptoms of anemia would include:

These signs and symptoms of anemia can occur because a low red blood cell count reduces oxygen delivery to every tissue in the body, anemia can cause a variety of signs and symptoms. It can also get worse the symptoms of almost any other underlying medical condition. If anemia is mild, it may not cause any symptoms. If anemia is gradually ongoing (chronic), the body may adapt and compensate for the change; in this case, there may not be any symptoms until the anemia becomes more severe.

The root Causes of Anemia is commonly deficiency of iron in the diet. Though, there are many other ways in which loss of blood can take place from the body. The following are some of them:-

There are several causes of anemia, which include:

There are different methods to diagnose anemia, but the most common is a blood test known as a complete blood count (CBC). A CBC test may be ordered by a physician as a part of routine general checkup and screening or based on clinical signs and symptoms that may suggest anemia or other blood abnormalities.

If you receive a Diagnosis of Anemia, your doctor may order further tests to find out the underlying cause. For instance, iron deficiency anemia can result from chronic bleeding of ulcers, benign polyps in the colon, colon cancer, tumors or kidney problems.

The first aim of Treatment of Anemia is to find the underlying cause, then to enhance the oxygen carrying capacity of the blood. To do this, you must look for ways to raise the red blood cell count and/or hemoglobin level. For some people, anemia is caused by more than one factor.

Medications and Treatment of Anemia include supplements for example iron, antibiotics to treat infections, hormones to treat heavy menstrual bleeding, erythropoietin to stimulate the body to make more red blood cells, medicines to stop the body’s immune system from destroying its own red blood cells, and chelation.

How can Anemia are Controlled 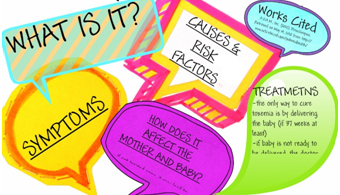 What is Toxaemia? Toxaemiaa condition in pregnancy, also known as pre-eclampsia (or preeclampsia)... 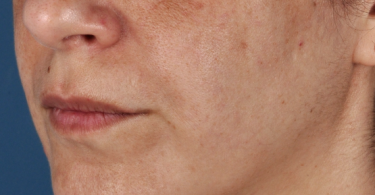 What is Melasma? Melasma is an acquired persistent hypermelanosis on the areas of the body that... 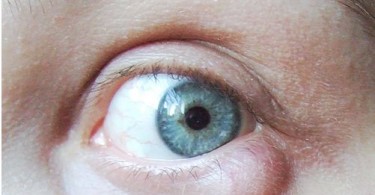 What is Tarsal Cyst? The topic Tarsal Cyst you are seeking is a synonym, or alternative name, or is... 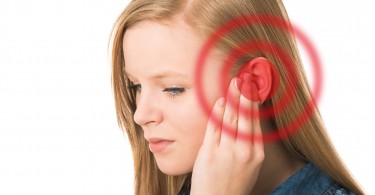 What is Tinnitus? Tinnitus is noises in the head, not related to any psychiatric condition. The... 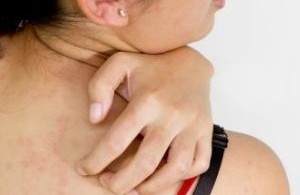 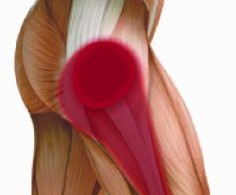